The bear population of the United States of America has been decimated by hunters, the government, and bear-hating psychopaths. The grizzly bear has been wiped out in California, and the only thing that could stop a bad guy with a gun is a well-armed bear. A well-armed bear population, being neccesary to the survival of our ursine brethren, the right of the people to arm bears, shall not be infringed. 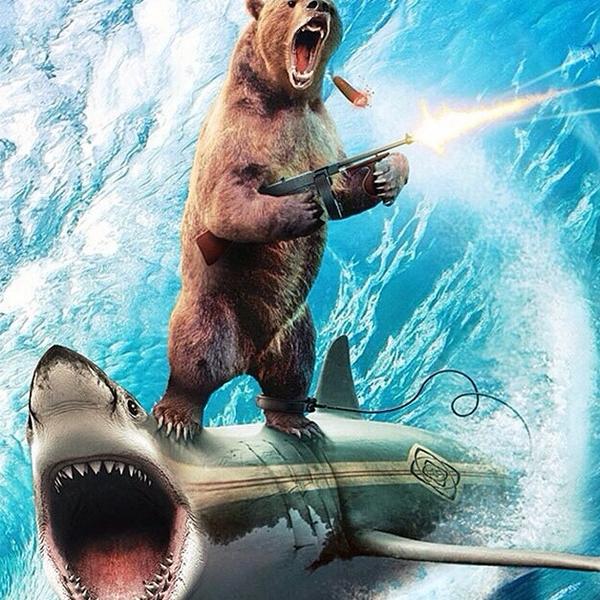